​Meanwhile, the Waterville Area Interfaith Council of Churches took an active interest in the growing number of people experiencing homelessness approach-ing the local clergy for help with temporary shelter and meals. The leadership for this effort was led by 3 church laymen, George Keller, Arthur Smith and Peter Joseph.

Early in 1990 they solicited a group from the local churches and syna-gogue to create and execute a plan to open a new homeless shelter in the fall. The effort was greatly enhanced when Father Norm Richard offered the Interfaith Council group the use, for a year to a year and a half, of the Notre Dame Parish Life House on Silver Street. The Central Maine Shelter Group then approached George Keller to see if the work they had done to incorporate could be combined with the Interfaith Council group’s effort to make an operational homeless shelter a reality. 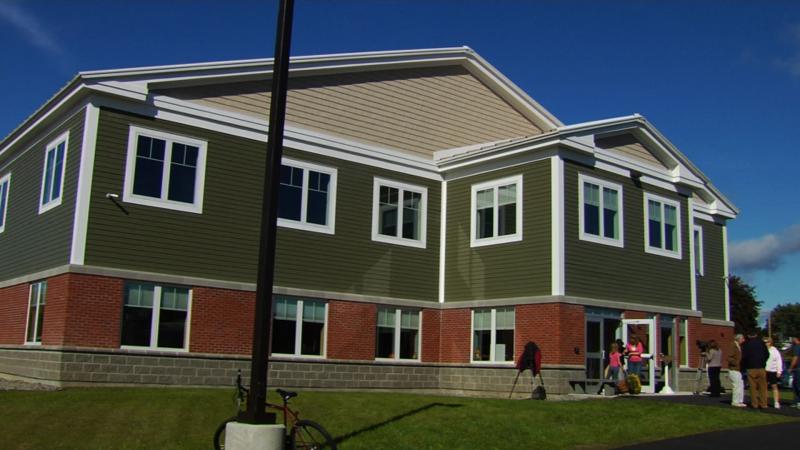